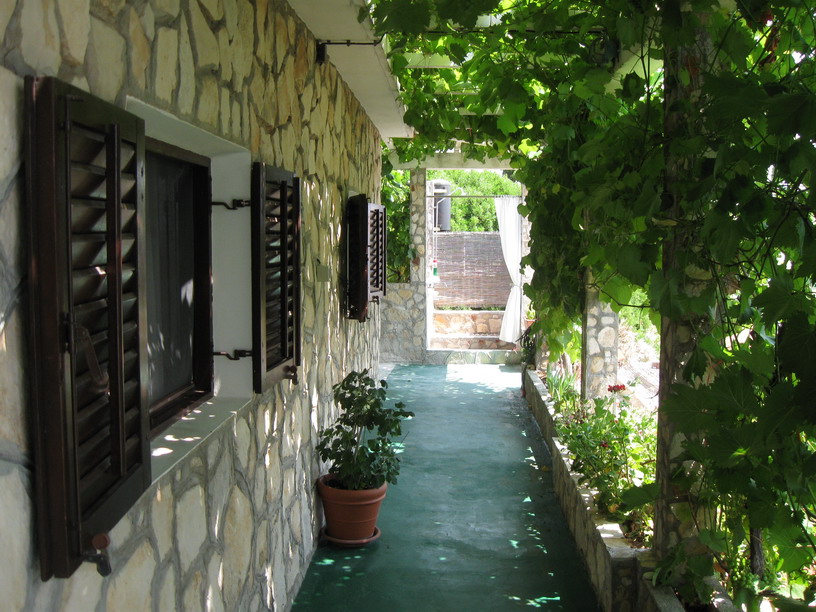 The apartment “Laila” is situated at the south-east part of the island of Vis, in Milna-Zenka. The apartment is fully equipped and it`s 70m away from the sea. Far enough from the crowd – town Vis, Milna is a perfect place for vacation and rest.

Apartment is equipped with:

The apartment is placed at the ground floor of the family house. It has a big terrace with beautiful view. The apartment is 70m away from the sea with rocky beach and for those who prefer sand, beaches Milna and Zaglav (the biggest sand beach on island) are at the walking distance of aprox. 400 and 800 meters from the apartment. 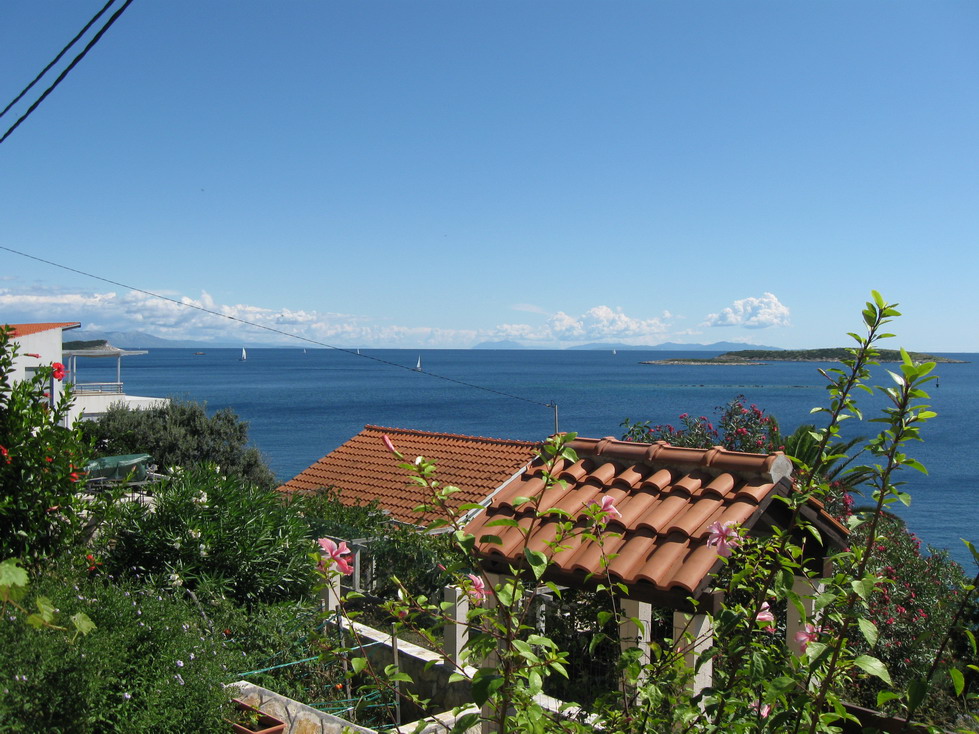 Milna-Zenka is situated at the south-east part of the island, 9 km from the port of Vis. It takes about 10-15 minutes of ride by the newly built road through the inland of the island. Due to the badly developed network of public transport, it is reccommened to have a private mean of transportation for an easier “exploration”of the island. For those who come to Vis without their own means of transport, there is a possibility of renting a car, a scooter or hiring a taxi.

The south-east part of the island is the only one that disposes with a small archipelago of an exceptional beauty. Hence, during your stay, you should not miss visiting the island of Budihovac with two beautiful beaches, Ravnik with famous Green Cave and Parzanj well-known for cappari and wild onion.

Furthermore, the bays on the northern, just as much as on the suthern and eastern side of the island, are worth a visit. Amongst these, you should not miss Stončica, Tiha, Oključna, Srebrena, Stiniva and Travna. There is also famous Blue Cave in small island of Biševo which you can visit on daily excursion.

The inland of the island of Vis is rich in vineyards, traditional settlements and family-owned taverns. The island is well-known for the high-quality wine, and the fact that many of the locals are involved in its production, can be seen from a number of wine-roads.

The towns of Vis and Komiza offer cultural events, restaurants and entertainment. At the same time, they are rich in churches,old houses and villas that witness the traditional architectural style of the island.

The fact that the island was inhabited in the times of ancient Greeks and Romans can be seen from the archaeological remains of the town of Issa that exist in today’s port of Vis.

For the fun of sport activities, there are organised diving clubs and tennis courts on the island, paragliding… 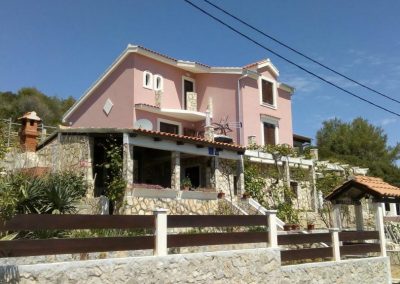 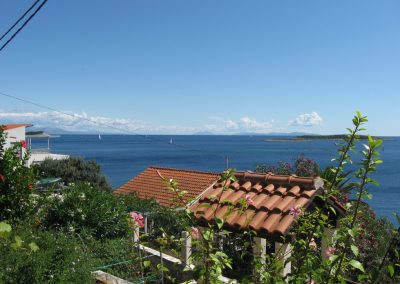 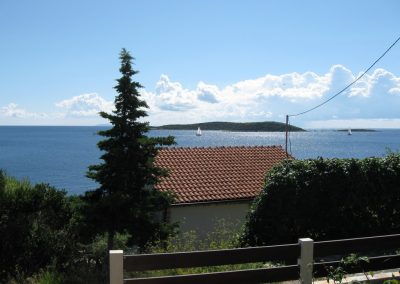 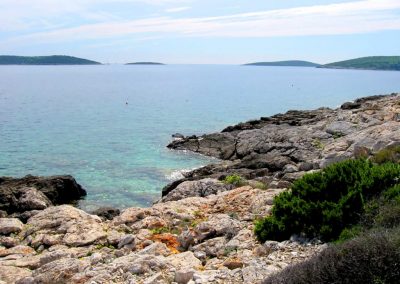 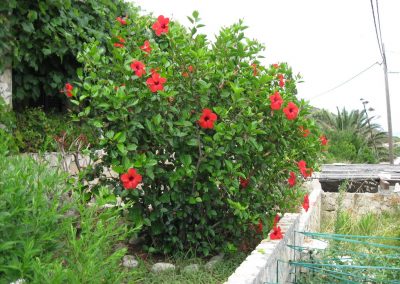 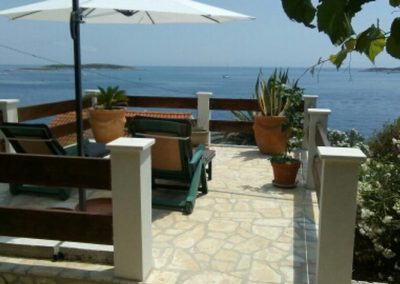 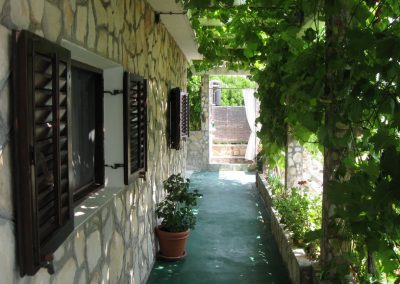 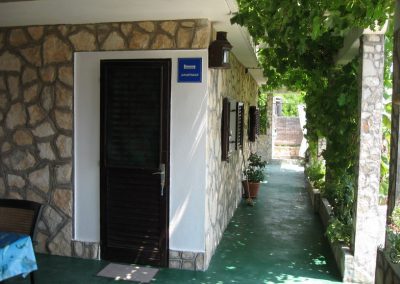 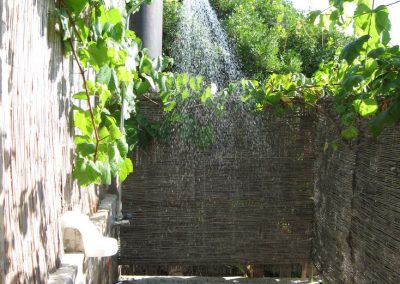 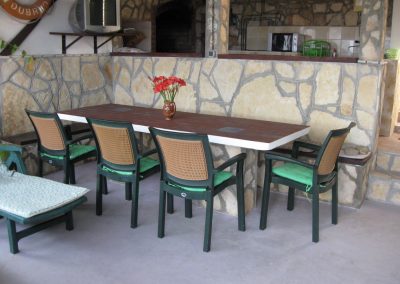 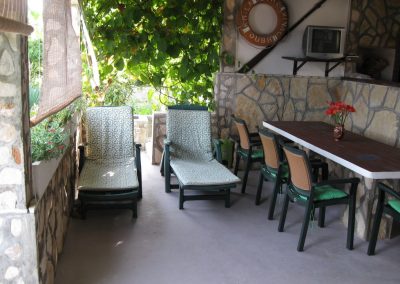 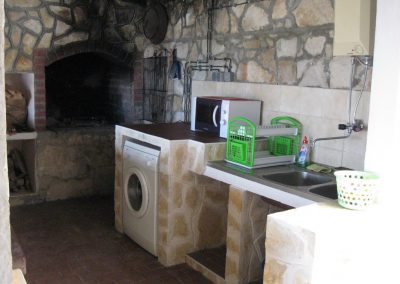 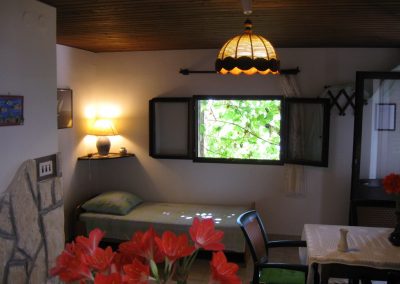 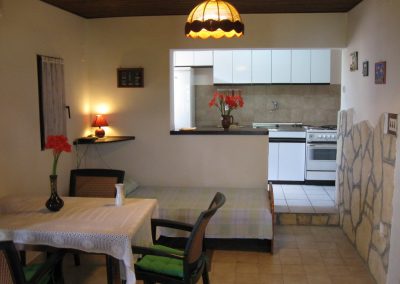 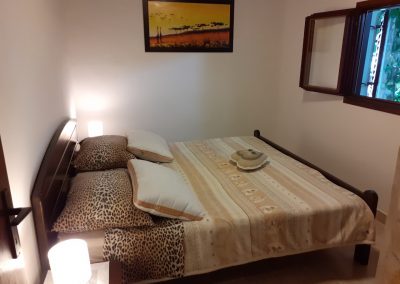 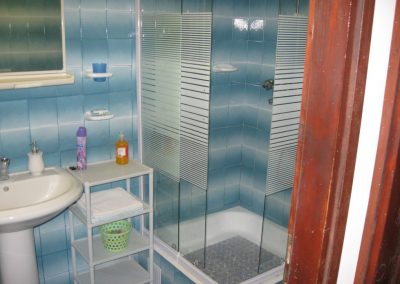